No doubt, the Internet has been an integral part of personal life as well as professional life. RDP and VPS play significant roles in internet life.

So usage of both things has surged exponentially. Simultaneously confusion also grows toward these.

In the post, we have explained in simple words. You can go deeper.

VPS hosts web applications like websites, whereas RDP facilitates access and handle remote desktop. Therefore, most web admins use VPS, and RDP is popular among professionals, freelancers, and VAs.
VPS provides dedicated resources, while RDP comes with shared resources. So RDP is cheaper than VPS.
There are many leading cloud hosts that serve affordable VPS and cloud RDP also.

What is a VPS Server?

VPS (Virtual Private Server) is a hosting plan which runs on certain allocated resources independently. A User has complete control over it except host infrastructure.

The host doesn’t provide dedicated physical equipment such as RAM, processor or hard disk for every VPS.

They virtually allocate the host equipment, unlike a dedicated server.

In the virtual environment, you can install your OS and set unique configurations to get the best outcome.

Private Resources – In VPS, you get dedicated resources. You can use every bit of the resources to maximize the performance of your application, unlike shared hosting.

More Secure – Being allocated separately increases the level of security. Your VPS is wholly isolated from other users’ VPS. So viruses or malware from other VPS won’t come to you. It makes solid fencing.

Flexible Upgrade – Unlike RDP & shared host, you will have the freedom to upgrade your RAM
if you need. As like you can upgrade storage or bandwidth only. It saves hard-earned money.

Resilient Setup– You get a VM with a virtual environment. You can deploy your favorite OS, such as Ubuntu, Debian or CentOS, to build the best suitable server for your web application.

Dedicated IP– VPS gets a unique dedicated IP that brings a unique identity and trust. It also helps to keep away from rogue websites, unlike shared hosting. It ultimately impacts SERP positively.

Root Access– Under the VPS environment, you have every kind of access, like SSH, FTP, etc., that ensures total control. VPS with multiple usabilities can host websites and be a base for Minecraft servers, backup servers, mail servers and VOIP servers.

VPS is not beginner friendly if it is self-managed – Unmanaged VPS is cheaper than managed VPS. But you should have some knowledge of the basics of Linux commands. You can then set up your VPS on various Linux OSs and host your website.

Expensive – If you go for managed VPS rather than scratch VPS, you should have to pay for managed service, including server resources. It doubles the overall pricing.

No Dedicated Server Equipment– Host virtualize and divide the extensive server equipment among several VPS. It is still a dedicated environment. But you don’t get dedicated equipment like dedicated servers.

Who can go for VPS Server?

Webmaster – Bring your website on VPS and unfold the exponential performance under an unbound environment. By the way, web admins often migrate their property to VPS after traffic growth.

Entrepreneur – Owning a start-up requires a powerful server to handle your production application. VPS is the right option that offers sustainable and reliable service.

SaaS Owner – Want to deploy your code and serve as a service? With dedicated resources, VPS is a favorite among SaaS owners. You get total flexibility to customize server configuration according to your software needs.

Gamer – Looking to launch a game server to run games like Minecraft? You can then get ample power and diagonal scaling with VPS.

How much does a VPS cost?

With managed service, VPS is too costly. Entry-level VPS comes between $20 to $30 per month.

But without managed service, VPS is so cheap.

You can get it at a minimum charge of $4 per month from leading cloud platforms like Linode, Kamatera and Digital Ocean.

The best part is that they have hundreds of 1-click apps like WordPress, Laravel, Drupal, etc., so don’t worry about a lack of coding knowledge if you’re a beginner.

You can host your property and manage it easily under a tightened budget.

RDP (Remote Desktop Protocol) is a protocol that helps you to access faraway computers. It is like a remote control car. Pressing some buttons on the remote, you can steer the toy car. All signals are transmitted in radio waves.

Just like that, When you access a far desktop through RDP. RDP records your mouse clicks and keystrokes from your current desktop and sends them to the remote desktop over TCP and IP.

These all apply to the remote desktop; in return, you can see all actions on your in-front desktop.

RDP is a Microsoft proprietary software that uses TCP port 3389 to establish encrypted connections. Initially, it was used to access physical desktops only, but now technology has evolved.

Money Saving – Are you on a tight budget but required to upgrade your computer system? You can buy an affordable RDP to use a powerful cloud computer. You can deploy your team around it. It makes less hardware needed, but only a strong internet connection is essential.

No Physical Location Needed – No matter where you are or your team. You can start your work right from your current location.

No Technical Knowledge Required – A host does all the configurations for setting up an RDP. You need to hit the RDP client, enter and connect the IP address. Even on cloud hostings like Kamatera, you will get 1-click RDP apps.

Freedom of Choice to OS – You can deploy remote Window desktop 11, 10, 8.1, Ubuntu 16.04 desktop, Debian GNU desktop and CentOS Linux 7 desktop as your choice.

24×7 Live – Generally, you can run a physical computer for 8-10 hours continuously. But RDP edges the obligation. It can live 24×7 and you can run any software like forex trading or surveillance, which is required to run all day and night.

No Root Access – Most RDP accounts build on shared hosting.
So hosts can’t provide root access. But you can get the feature with cloud platforms such as Kamatera & Linode.

No Flexibility – Like VPS, on RDP, you won’t be able to do much, like configuration on your way, performance tweaking, etc., if it is shared RDP. In contrast to that, cloud RDP provides the same pliability as Cloud VPS.

Who can go for RDP?

Professionals – Any professional can use RDP to access their farm’s central computer and do his work from home. During the covid period, the number of such professionals surged at the peak.

Gamer- Via RDP, a gamer can connect a powerful stack computer and play heavy games, whether he sits before a moderate desktop.

Forex Trader – Forex traders, know it is essential to run forex software all the time. RDP plays a significant role in providing the opportunity to install MT4, MT5 or NinjaTrader, run continuously and grab more pips quickly while you sleep or celebrate your beloved birthday party.

How much does an RDP cost?

Most RDPs come with shared resources and no root access. So it is cheaper than VPS. You can start with no technical knowledge.

You can also hang out with RDP on renowned cloud platforms like Kamatara & Linode for $4 per month.

Both are not interchangeable. You can go for both with a separate aim. So It is no brainer to compare these to each other.

One is to host web applications and the other is to access the remote desktop. Hence choose it based on current requirements. 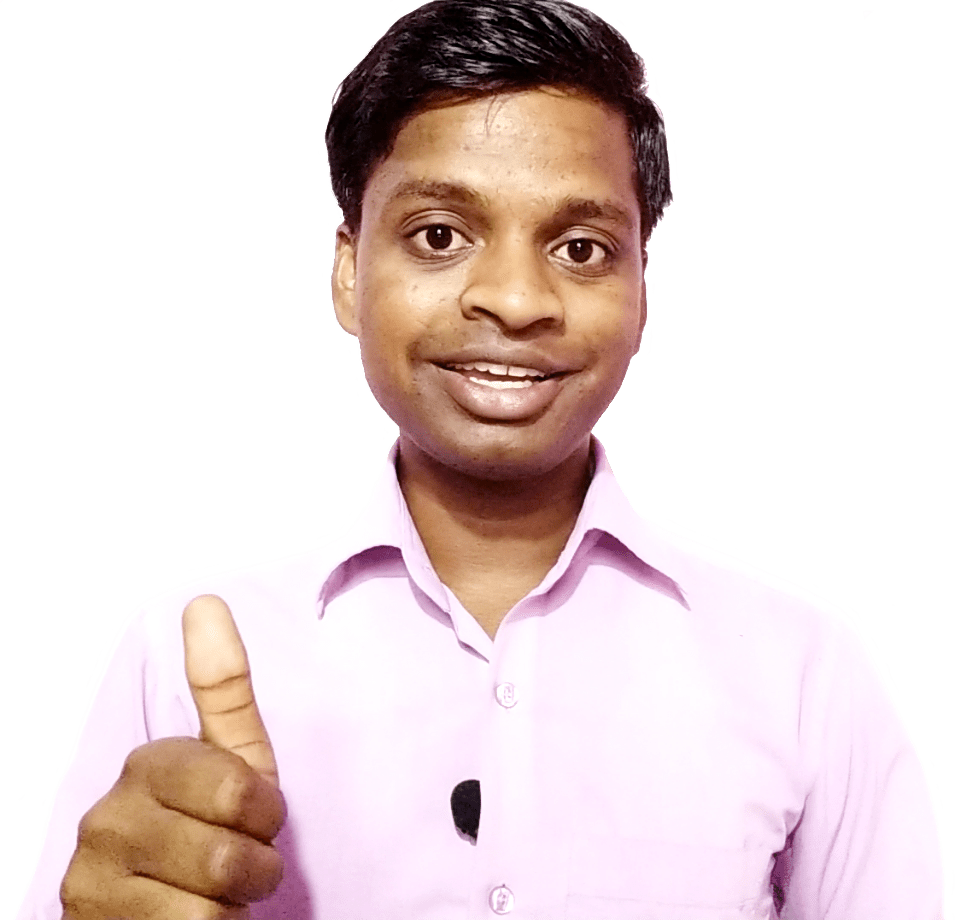 Hi, I’m Ravi, a lover of WordPress, passionate to speed up the Web and tester of Web Host.
Read More.